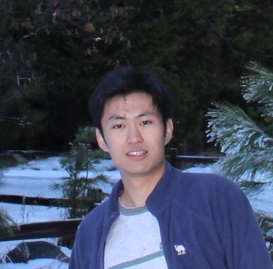 Abstract With its strong seasonal variation in wave climate and various bathymetric features due to the complex tectonics, the South China Sea (SCS) provides a natural laboratory to study the microseism. We collected data from seismic stations around the SCS and calculated their noise spectra, through which seasonal and spatial variations of microseism, as well as the general feature of seismic ambient noise in this marginal sea were revealed. Microseism seasonal variations in general reflect influences of the East Asian monsoon in winter and the Indian monsoon in summer, respectively. The two microseism components, the single frequency microseism (SFM) and the double frequency microseism (DFM), show striking alternating variation patterns both seasonally and spatially. These variation patterns, along with the bathymetric feature near the stations, indicate SFM and DFM are generated through different physical mechanisms. More interestingly, seasonal and spatial variations of DFM appear to be consistent with the basin-scale surface circulation model of the SCS, in which the upper SCS experiences cyclonic in winter and anti-cyclonic in summer. These consistencies provide observational evidence for the hypothesis that the cyclonic depression is a favorable condition to generate DFM..